5 tips for getting started with drone photography

I have been shooting photos since I was a kid. A little more serious photography hobby started in 2005 when I bought my first DSLR camera. (DSLR is simply put a proper digital camera with interchangeable lenses etc.) I used to carry my camera bag with the camera body, 3 lenses, a flash, batteries, a tripod and a laptop on every trip I went to be it short or long, far or not so far. Then along came smartphones and social media. Suddenly lugging around a heavy camera bag didn?t seem so appealing and I didn?t do much proper photography for a few years.

Eventually I bought a proper camera drone (DJI Mavic Pro) this summer and got a good dose of motivation to start shooting photos again. Having a drone opens up a whole new perspective that is simply not otherwise accessible by means available to regular consumer and hobby photographer.

Having years of practice in photography but being relatively new to drones, these are my tips for getting started with drone photography. Hope these simple tips help you to choose a suitable drone and soon take great photos with it. 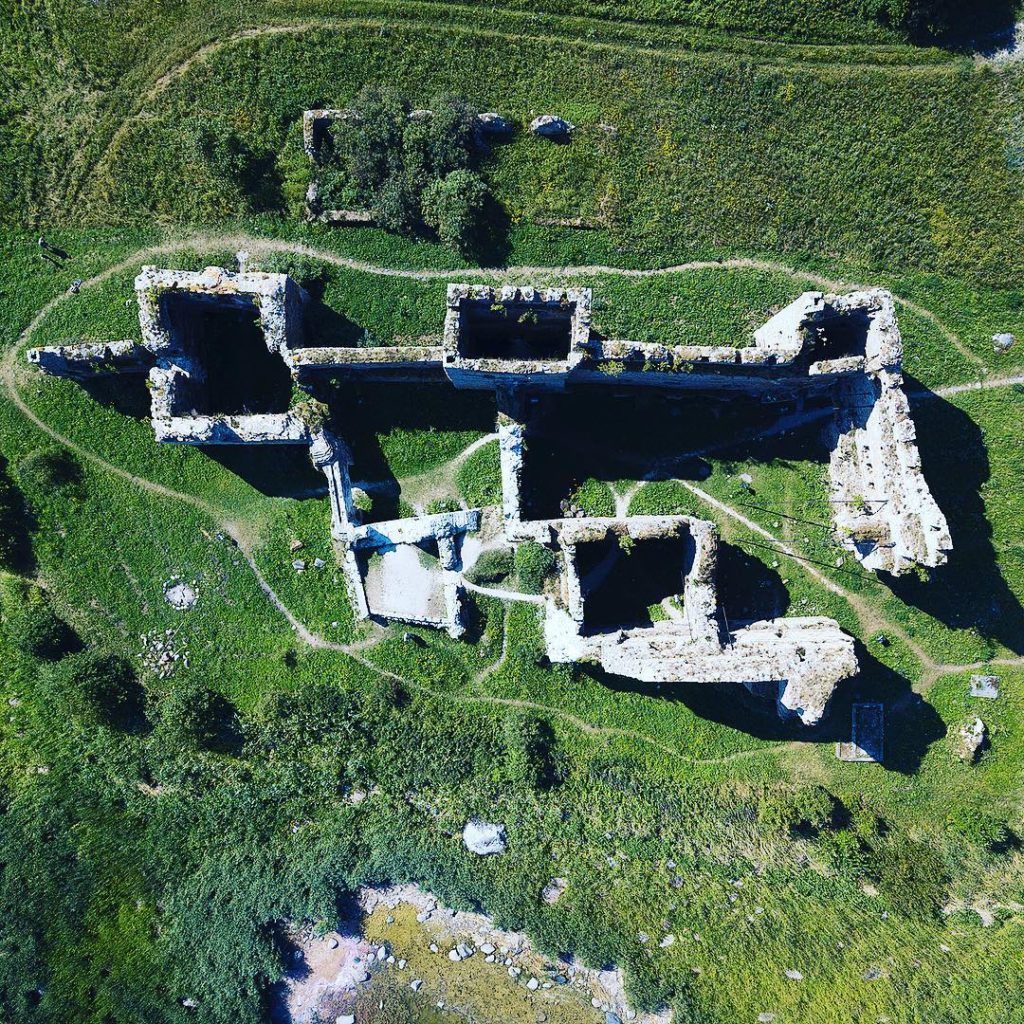 The Castle of Toolse, in Eastern Estonia.

1. Get a good enough drone to begin with

I believe this is true with almost any hobby that requires equipment made for different stages of “professional spectrum”. My first experience with drones was few years ago when I bought a quite cheap racing drone.

I figured I?ll stick a GoPro on top of it and make “a poor man?s camera drone” like that. But the racing drone was really hard to fly for a beginner; it skyrocketed above treetops with even a slight throttle push and wind kept sweeping it away. It was hard to figure out which way I was supposed to steer it to not hit treetops or buildings. And I kept flipping it and breaking propellers on fully-manual landings. Eventually it refused to start up and I sold it to someone who could fix it and had more love for that type of drone flying.

You don?t have to start that far from the bottom as I did. But as a beginner you might be tempted to buy a slightly cheaper camera drone and maybe upgrade when you get the hang of it. But you are likely to grow out of an entry level model sooner than you think. So if you only can, buy one that is good enough for a long time when your skills improve.

These were my technical requirements:

So I ended up getting the original DJI Mavic Pro couple of months before they announced the Mavic 2 and Mavic 2 Zoom. 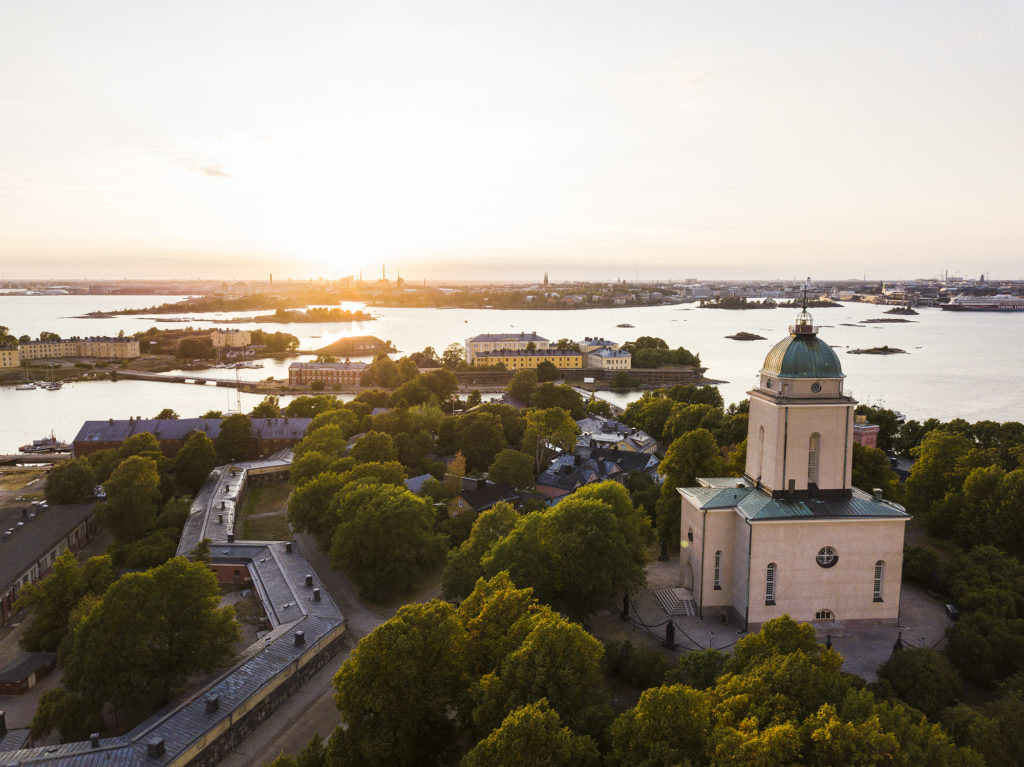 2. Portability is a priority

As they say, the best camera is what is with you. That goes for drones too. Big drones are no doubt very impressive. But they?re not that practical. Here I just have to praise the Mavic Pro again: it folds neatly and fits in a small space. I have been holding it simply in it?s sales package, which also does fit into many backpacks.

I?m sure having a drone that is practical to carry around dramatically increases the chances you actually have it with you when you come across great locations to shoot. So I wouldn?t get distracted by those large, impressive drones but would go with one that allows you to get the shot whenever, where ever.

Scout nice locations, plan your flight paths and figure out how to effectively fly your drone to perfect spot to frame the shot. You?ll get better at drone photography sooner if you spend some time actually planning your shots rather than just going to a field and flying for the sake of flying.

Tools I?ve used to scout locations are mostly Google Maps and Instagram. They?re for spotting potential nice landscapes to shoot and of course for getting inspiration from what other people have shot before. At the location I spend some time thinking about flight paths to get my drone to position and back (!) efficiently in order to save battery* for as many shots as possible during the day.

*) It?s a good idea to buy multiple batteries as one won?t provide that much flight time 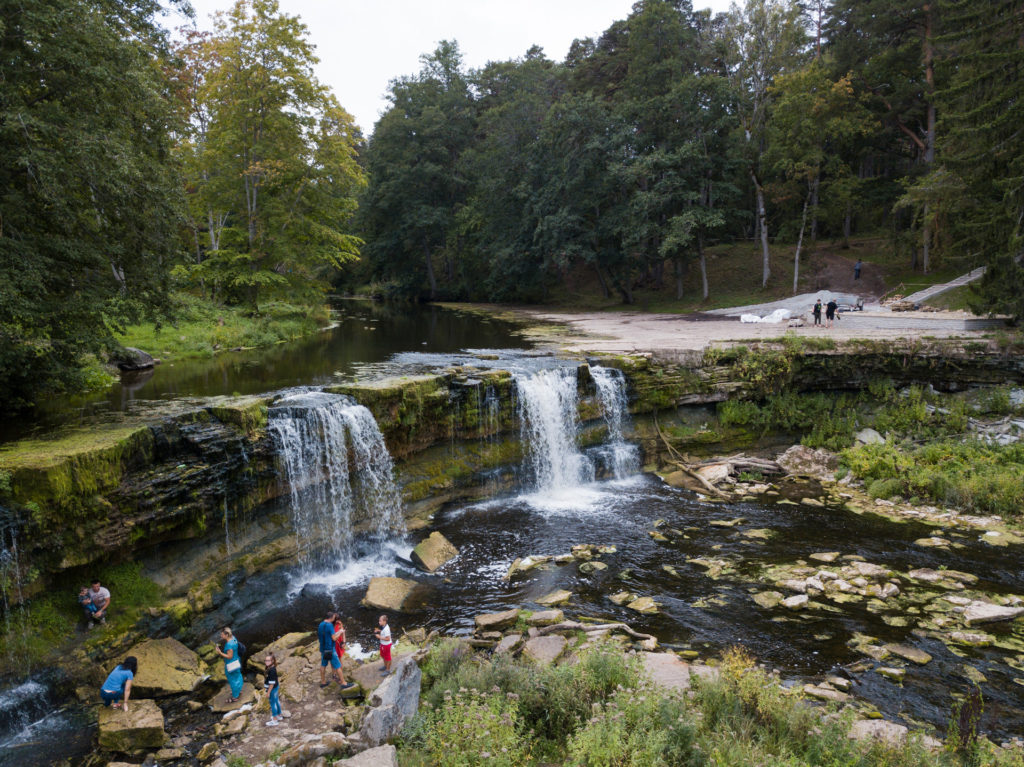 4. Get closer and creative

I think the best thing in drone photography is the ability to get to shoot photos from angles and positions that would?t otherwise be possible. But that doesn?t have to mean taking your drone to 150m (about 500 feet) and shooting a random scenery or a sunset. I believe the best drone photos are taken when you actually get close to your subject from a new angle. 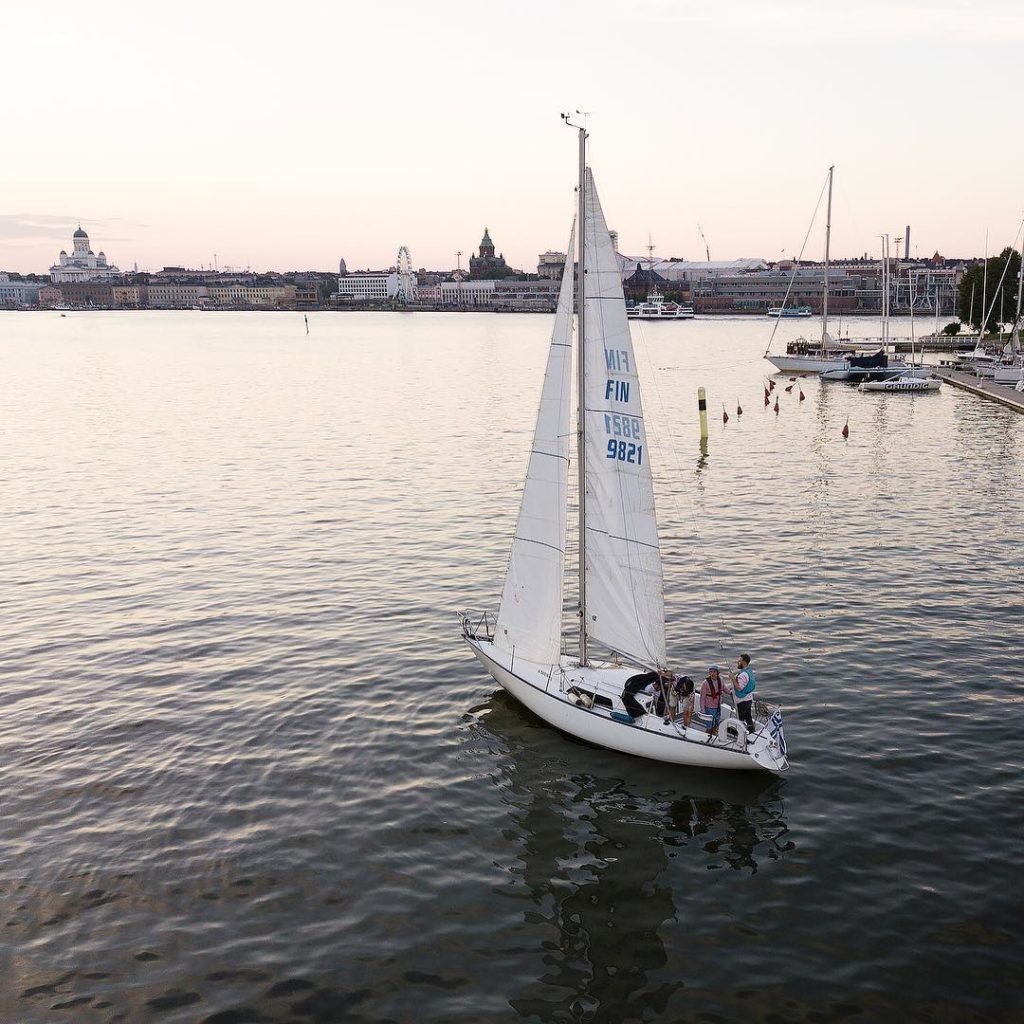 It should go without saying, but I believe you should stick to obeying local drone laws. As drones are getting more and more popular, grows the numbers of incidents where people have put their equipment in the path of landing airplanes, over private properties and otherwise restricted areas. That?s bad for the business as reckless flying will cause stricter drone laws to be passed.

So make sure you don?t break altitude limits, don?t fly into restricted areas and get the permits if needed. If everyone keeps flying clean, we?re more likely to get to enjoy drone flying and photography without too much of hassle also in the future.