Keila-Joa is a village about 30 kilometers from Tallinn in Estonia. Keila-Joa boasts a well-known place of interest in Estonia: a waterfall located in a park of old manor house and a hydroelectric powerplant.

Keila-Joa park, powerplant and manor house concentrate around the waterfalls that have been used for centuries. First mentions of a mill functioning there date back to the year 1555. The electric powerplant was first opened in 1928 and modernized a couple of times in following decades. The powerplant was shut down in the end of 90s only to be restored and re-opened again in 2005.

The waterfall itself is surrounded by a nice park with paths going back and forth and bridges crossing the river leading up to the waterfall. You can marvell at the waterfall from a platform right by the powerplant or on little hills on the other side of river and waterfalls. And you can, at least when theres low water, climb right down to the riverbank and hang out right below the waterfall.

The Keila-Joa waterfall started forming in the Keila river when it ran all the way to the Baltic Sea nearby. There the water running on hard limestone floor came into contact with softer layers below the topmost limestone layer. River started eroding the softer layers and forming empty space below the limestone that would eventually start collapsing bit by bit. So the waterfall has been retreating inland along the river and keeps doing so as water erodes softer layers and the top layer keeps crumbling.

The waterfall and surrounding park are one of the best known attractions in Estonia. The place is nice and calm and well worth the drive from Tallinn! While you?re there you can also check out for example nearby Pakri lighthouse and limestone cliffs and the T?risalu cliff high abowe the Baltic Sea.

I took the main photo with my drone. The view is almost the same as from the platform by the powerplant. That?s where I launched my drone from, but rose a bit higher and flew almost up to the waterfall. Who said that drone photos should be taken high above the ground? I?d say the best thing about drone photography is the ability to get new, surprising and weird angles for your shots. This is pretty basic, but flying to this position slightly above the waterfall gave me a perspective that was not exactly possible to get with regular camera.

This other photo, more traditional drone shot, shows the waterfall and surrounding park around it. From the photo looking south you can also see the powerplant on the left and whole landscape including part of the Keila-Joa village in the background. This is the Keila-Joa waterfall on the map: 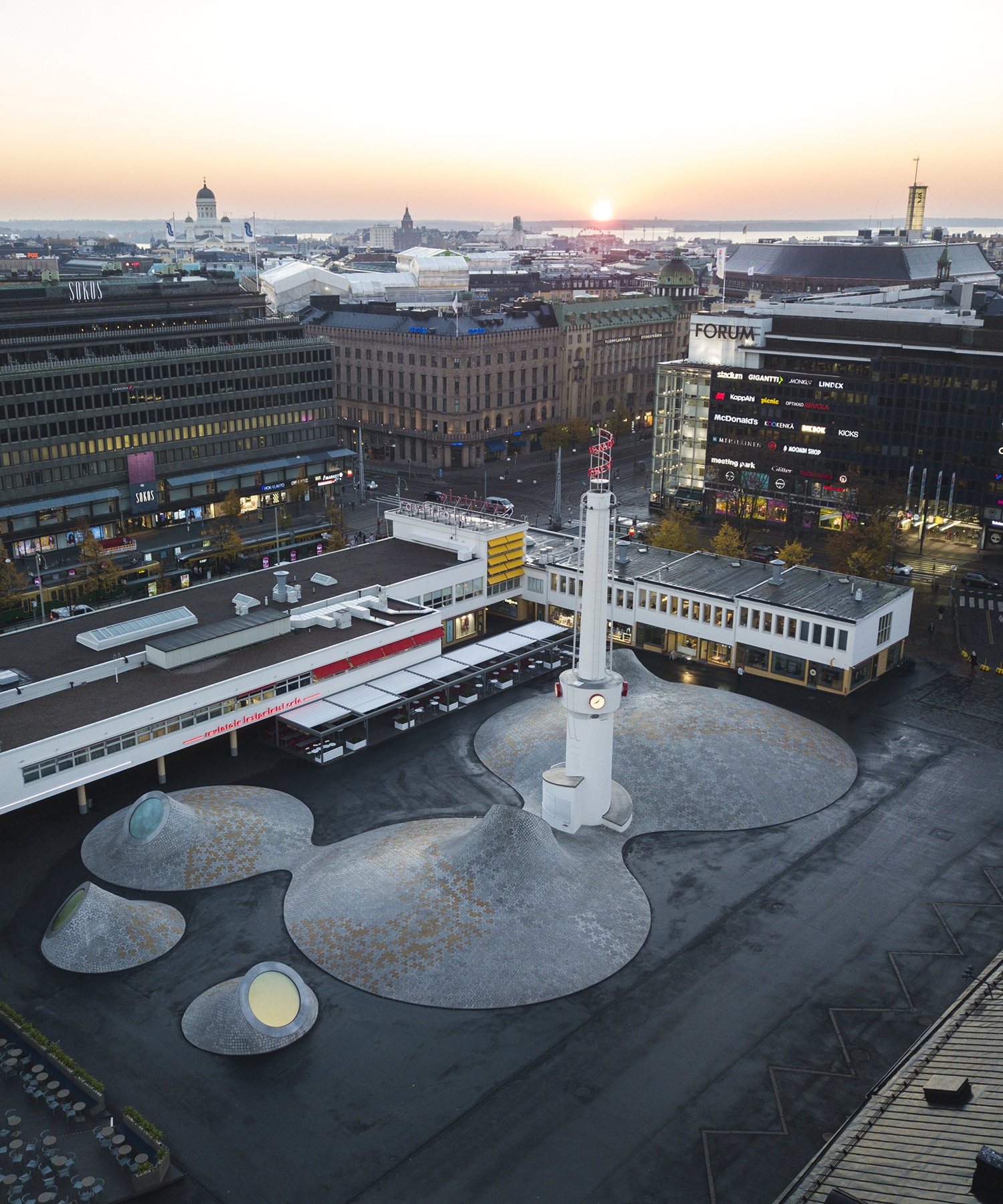 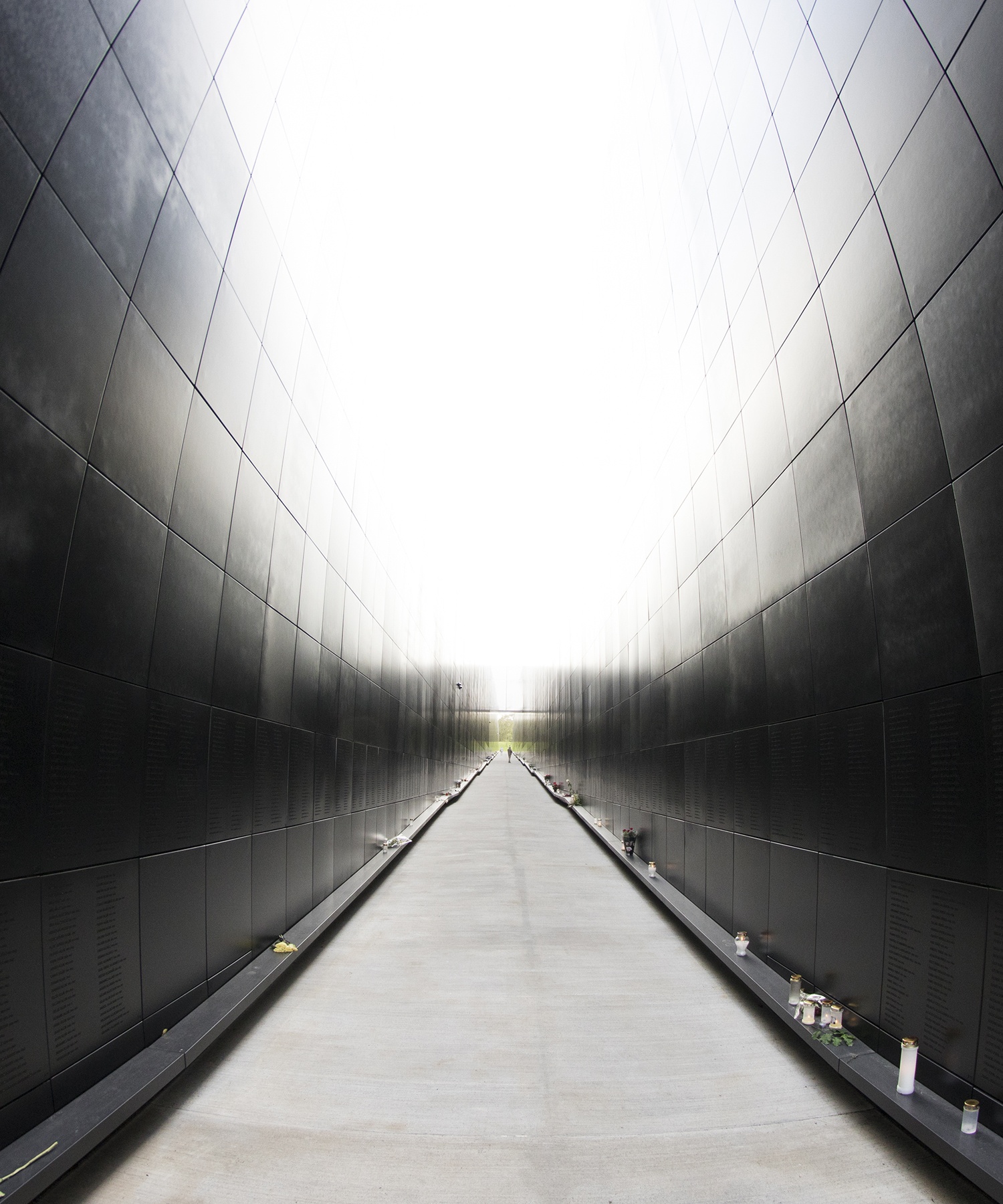