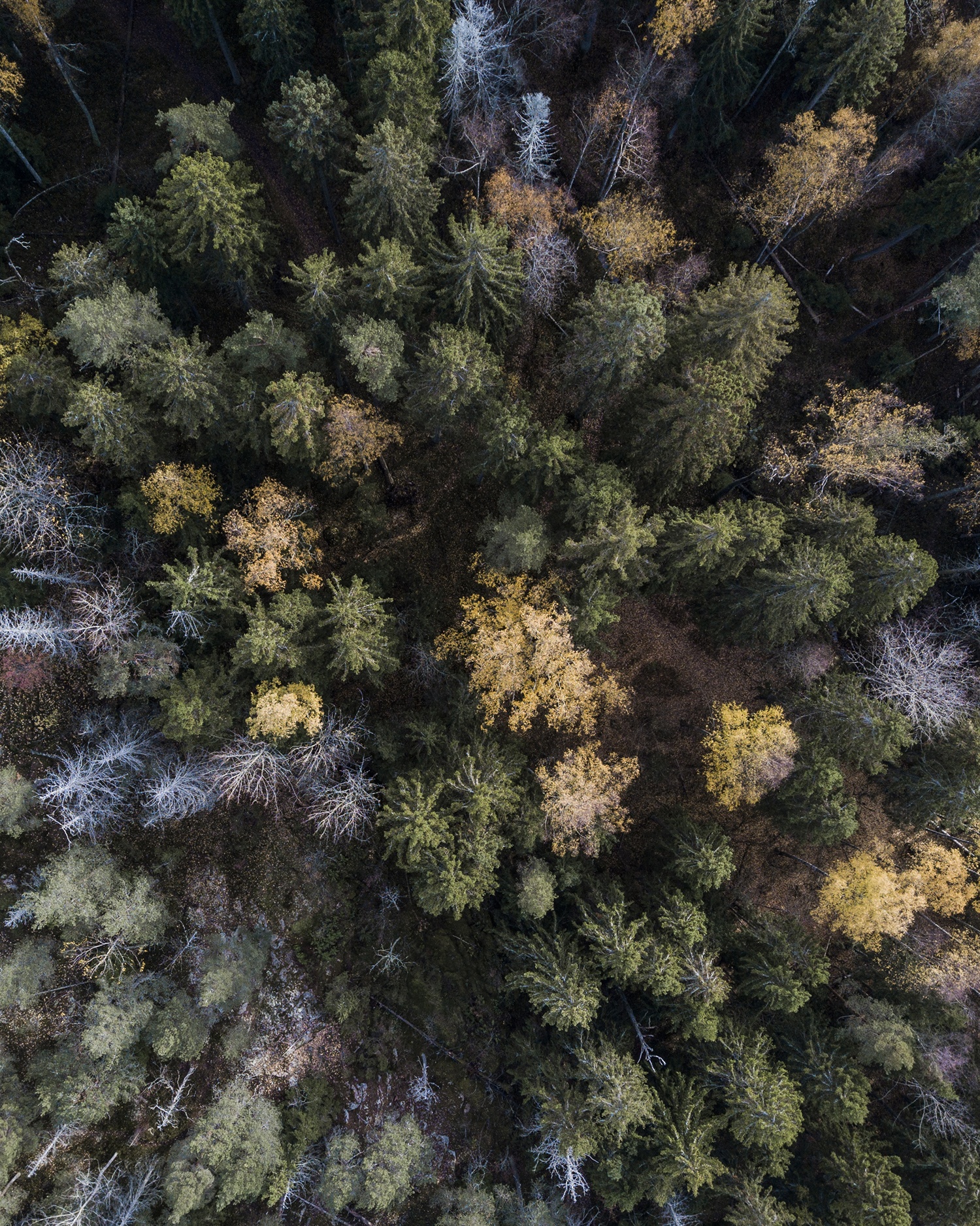 (Above is a photo of a Finnish forrest with it?s unraked floor clearly visible.)

American president Donald Trump recently (Nov. 2018) started another internet extravaganza when he visited Californian area that was affected by huge wildfires. Trump made a statement where he explained how the president of Finland had told him how Finland takes cares of it?s forrests. According to trump Finnish forrests are clean and all extra debris is simply raked away, making risk for catastrophic forest fire much, much lower.

Those remarks were obviously hilarious. Like many have pointed out, Finland has a completely different climate than California. Finland simply doesn?t suffer from such prolonged periods of drought like California does. Finland has 4 distinctive seasons. Fall, winter and spring bring rain and moist weather constantly. And dry summers are quite rare anomaly.

However, I?d like to point out a few simple facts about forrests in Finland.

While it?s true that Finland has a lot of forrests and not a lot of wildfires, raking is indeed a silly idea. But there seems to be some truth in what president Trump was talking about in California.

See what the Ministry for Foreign Affairs of Finland has to say about forrest management:

“Proper soil preparation together with planting with breeded seedling material and fertilization of older forests can further increase the tree growth. With efficient forestry the annual level of cuttings of timber can be increased by 40 per cent without reducing the volume of wood in the forests.”

Indeed proper forrest management can be a factor in healthy forrest that, among other benefits, are less prone to forrest fires. More real, healthy trees there are in the forrest, lest likely the “extra stuff” is to catch fire!

So good forrest management means healthy trees and healthy trees in large number mean less wildfires. Still though, Californian and Finnish climates are so different that most likely it does not make much sense to compare them. But the real deal of course is the climate change: Climate change might bring drought, that hurts forrests, that reduces forrest growth that will kill trees and it will make more room for dry bushes prone to catch fires. So it?s really about climate change. But does Trump talk about that?

And… Can you believe that the photo below is taken only 15 min train ride away from the Finnish capital Helsinki? And all you can see is trees! It indeed looks like a completely wild frontier whereever you look in Finland. Isn?t that nice, actually? The truth IS that you should take care of your forrests.